To add a complexity to the project we delivered the campaign in 6 countries and 6 languages which included 3 dialects of spanish.

The entire project was meticulously created to generate leads over a 3 month period.

All print and digital assets had 3 calls to action

Every aspect of the campaign was tracked

We tracked every link within the emails, rotating banners, landing pages, printed direct mail letters and digital banner ads using UTM links. We also used Telmetrics to track the calls from each of the media assets.

While using UTM tracking links was invaluable, we wanted to ensure we could follow the links all the way to a final sale. To achieve this we implemented promotional codes that the user would enter at the time of registration.

Lastly, we wanted to see if our target audience was pursuaded by a promotion or not, so we ran A/B tests on the emails, LinkedIn banners ads and landing pages showing users digital assets with and without the promotion. 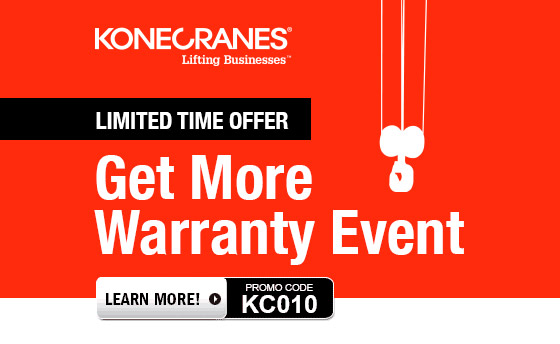 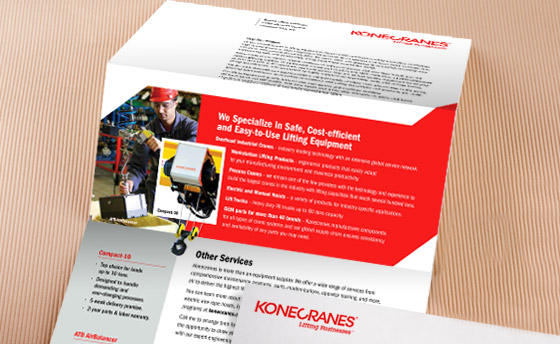 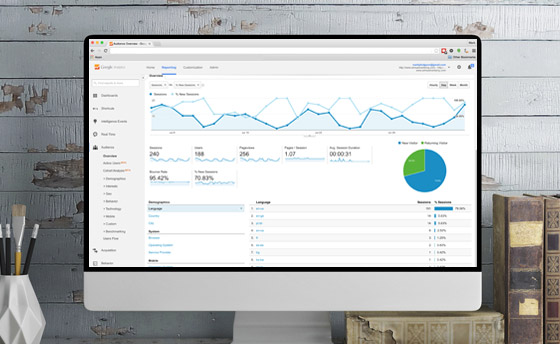 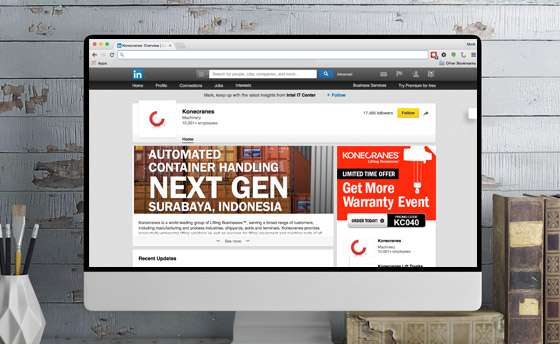 Konecranes had seen a valuable increase in overall sales during the 3 month campaign which resulted in additional campaigns focusing on other product lines offered by the company. Due to the level of campaign tracking, we were able to take valuable insights and allocate advertising dollars more efficiently on the campaigns that followed this one.